Since 2012, these four distinctive poetic voices have been highly successful in organising poetry-and-music events, as well as performing in festivals and other readings, across the West Country and Wales.  They have considerable experience in running creative writing workshops and courses. In the past year, each of them has had a collection of poems published by the prestigious Seren Books to critical acclaim. 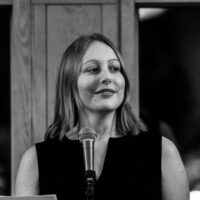 Elizabeth Parker has a BA First Class Hons in English and Creative writing from Warwick University and an MA in Mythology from Bristol. Having worked as a secondary English teacher for eight years, she now writes almost full-time. She has been published in many magazines and was shortlisted for the Bridport Poetry Prize and the Melita Hume Prize. Her pamphlet, Antinopolis, was published by Eyewear in 2016 and her debut collection, In Her Shambles, was recently published by Seren Books. 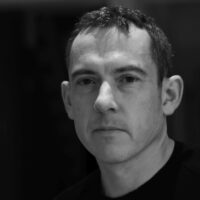 His Seren collection A Watchful Astronomy was a Poetry Book Society Winter Recommended Book (2017), a Jen Campbell read (2017) and National Poetry Day Book Group selected title (2018). Work
is included in the Forward Prize Anthology 2019. He is co-editor of Smith Doorstop’s forthcoming Running Anthology. A marathon runner, he is a freelance commissioning art editor and a counsellor in addictions in Bristol. 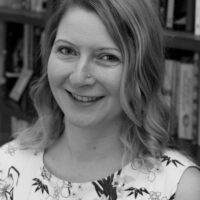 Claire Williamson is Programme Leader for Metanoia Institute’s MSc in Creative Writing for Therapeutic Purposes. Her collaboration with composer Mark Lawrence, Home by Christmas, was nominated for the British Composer Awards 2015. Two poetry collections, Ride On (POTA Press, 2005) and The Soulwater Pool (Poetry Can, 2008) appeared before Eyewear published her pamphlet Split Ends in 2016, and Seren published her latest collection, Visiting the Minotaur, in April 2018. 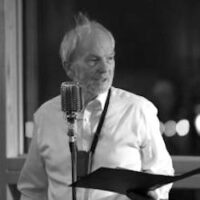 Robert Walton won the Welsh Arts Council’s New Poet Award back in 1978 with his collection, Workings (Gomer). He stopped writing for 20 years but, since resuming, has written for small-scale theatre and for a BBC2 Wales docudrama, Fighting to the End. Pighog Press published a pamphlet, Waiting for the Wave (2012), and Seren published his second collection, Sax Burglar Blues, in 2017 at the same time as Paul’s. He teaches Creative Writing at Cardiff University. 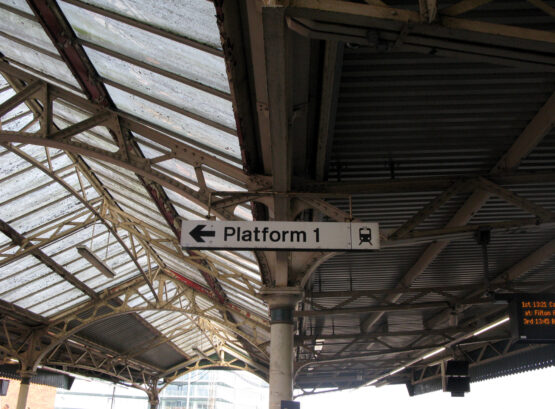 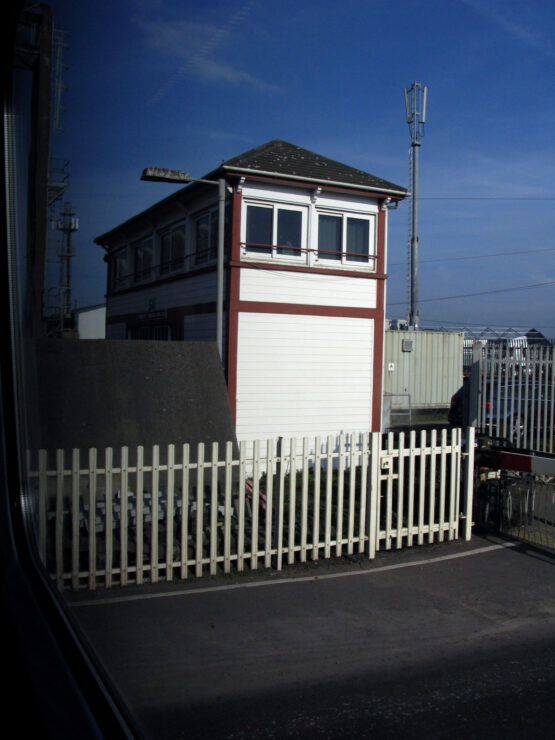 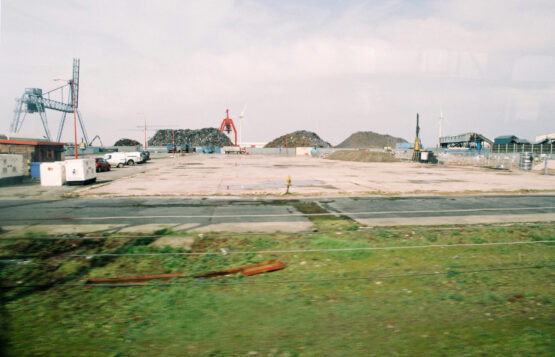